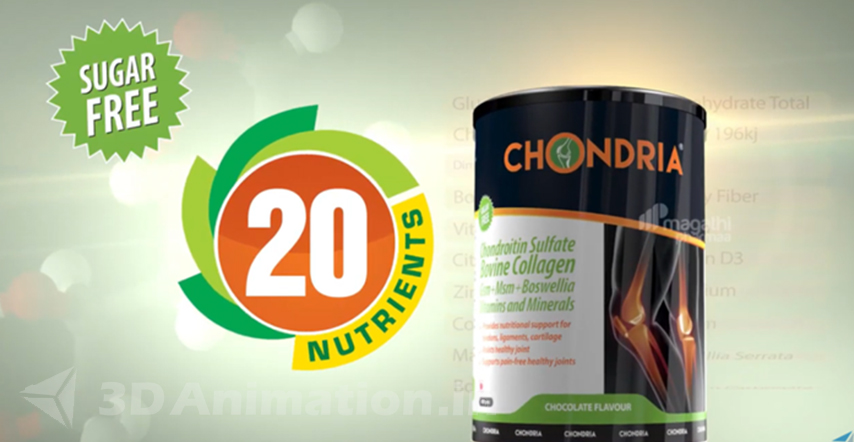 Creating a stylish promo video for a product or a service is mainly to make Brand awareness and Promotion. This Animated Promotional Video has both live shoot and 3D Graphic design. Graphic and motion design for promotional video production represents the product Chondria which makes your Joints strengthen.

Client is well aware of the industry and their target group, so they explained about the product through phone call and said they are manufactures of Chondria – Joints strengthener. Also shared competitor information along with product specific information’s. 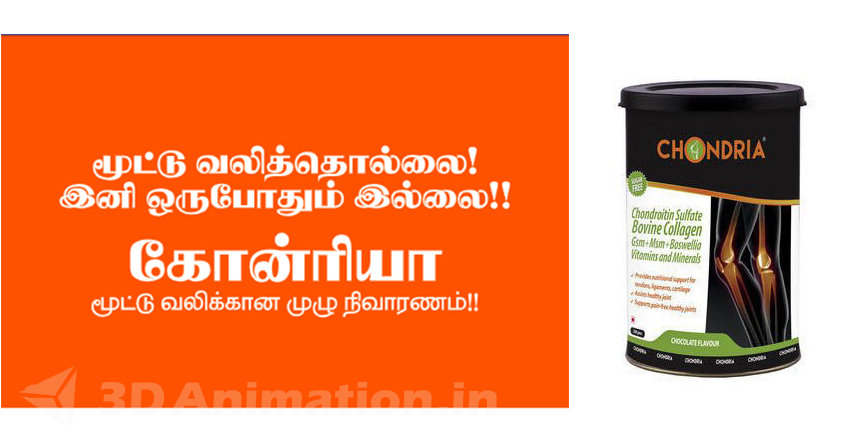 For arriving content, we first had an internal discussion and arrived a concept by performing brainstorming to satisfy all the 4P’s needs. Concept was to show the specializations of the joints powder. In scripting we divide the entire video concept into two. One is the visual part and other is audio. 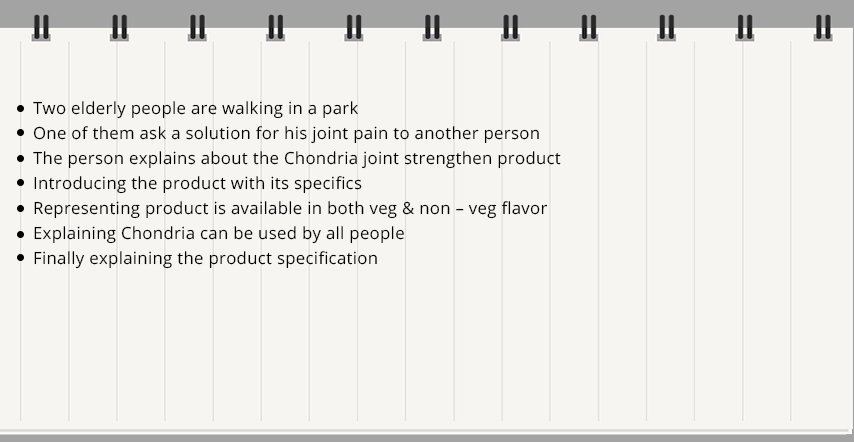 In this stage we will identify the environments and cast for shoot purpose and also plan to create the required 3D Elements as per the script. This stage also includes the detailed work process of the Script which classifies it as scenes and shots. 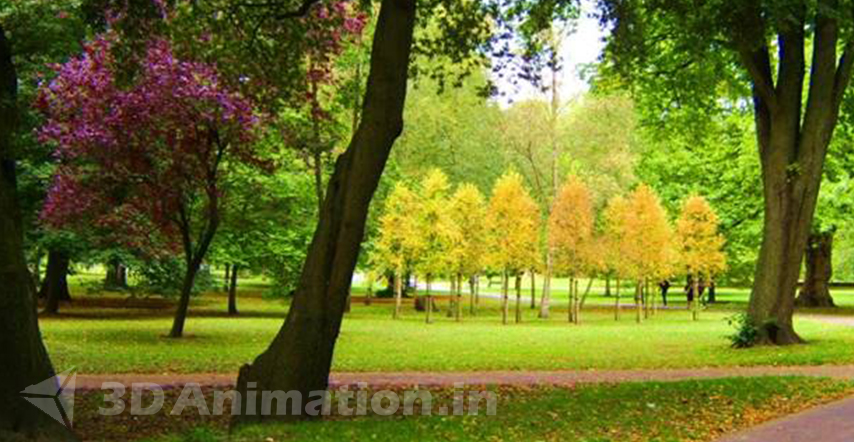 After the approval of the script by client, we developed the rough version of the video known as storyboard as per the scenes. In this stage client can visualize the entire concept. 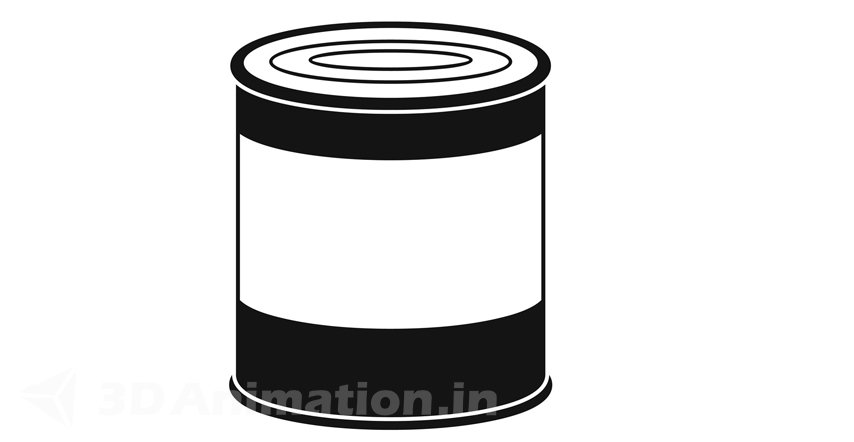 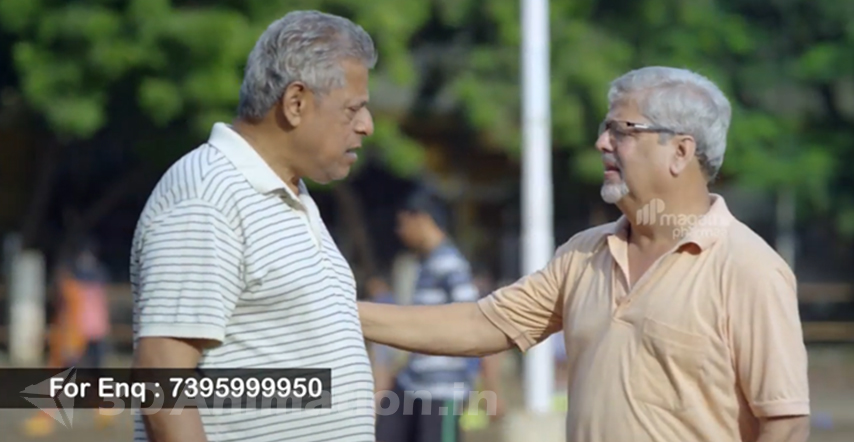 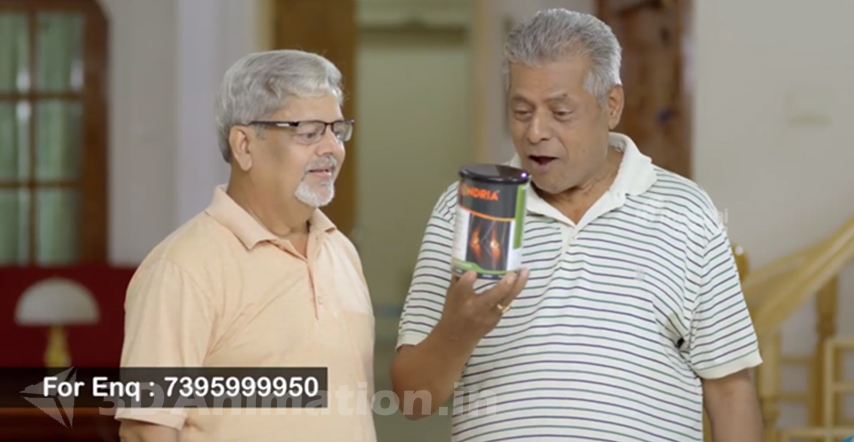 We developed 3D Models of 3D product Chondria bottle, required 3D Graphic design & other assets. As per the script the animation scenes are produced, Example: A rotational view of the bottle is shown. 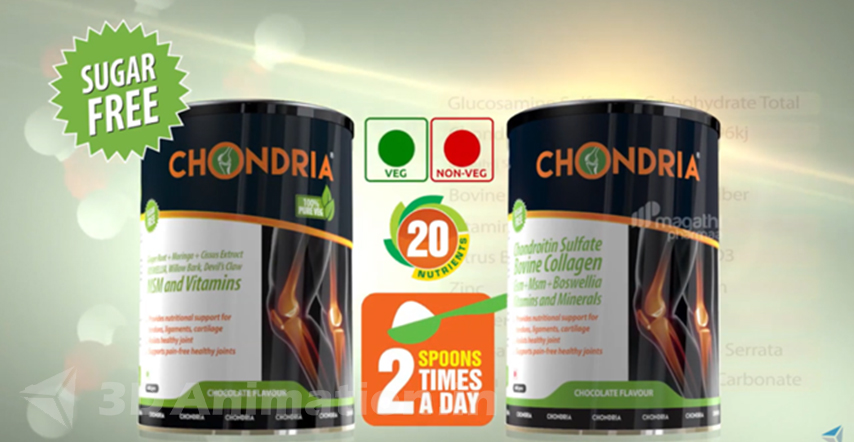 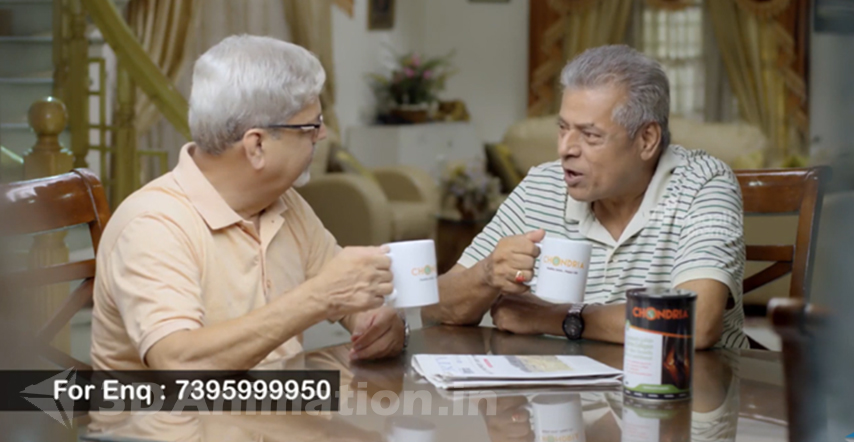 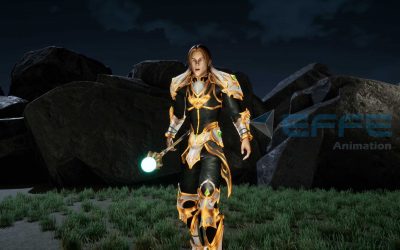 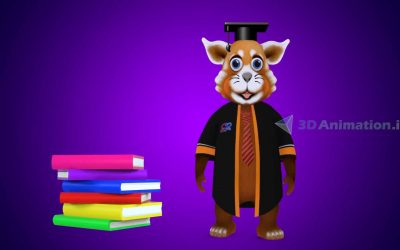 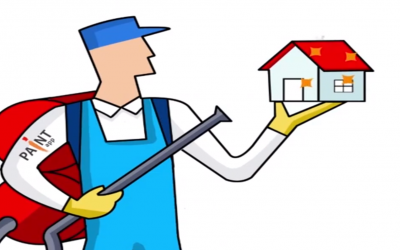