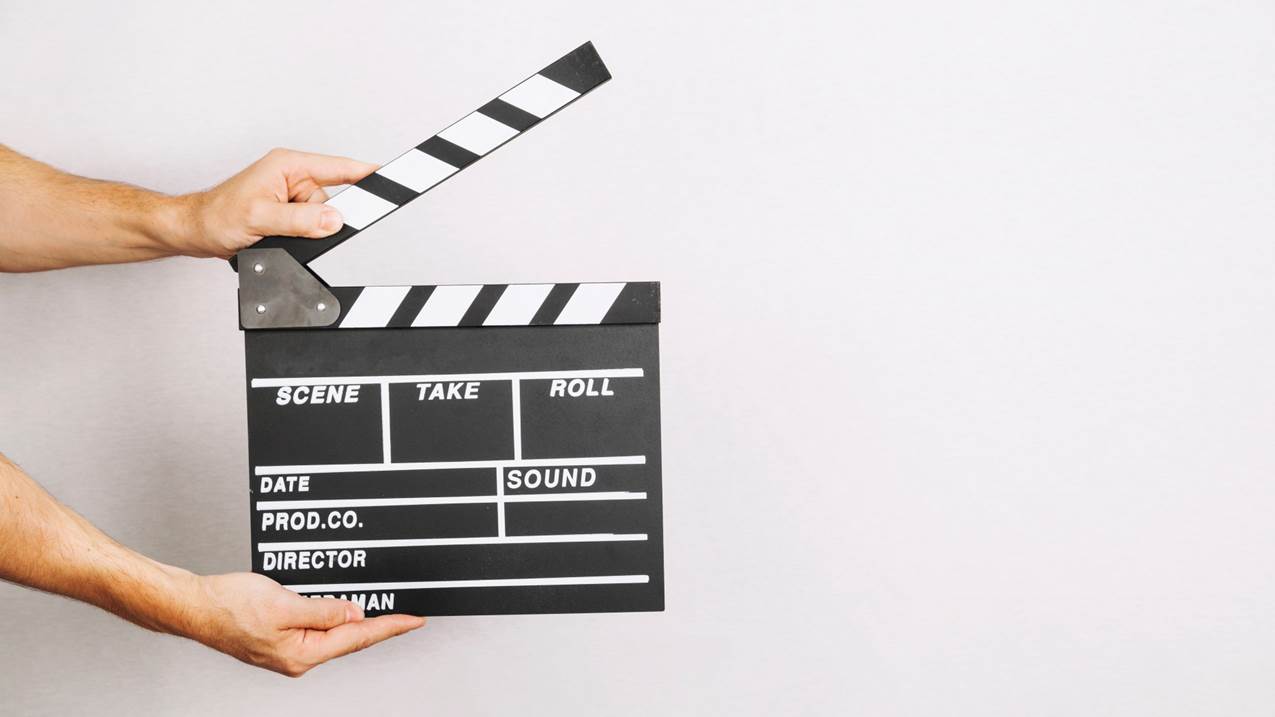 Film production involves a number of discrete stages including an initial story, idea, or commission, through screenwriting, casting, shooting, sound recording and pre-production, editing, and screening the finished product before an audience that may result in a film release and exhibition. We do it all at affordable rates with quick delivery.

Customer research focuses on understanding your customers by focusing on exploring their attitudes, needs, motivations and behavior as it relevant for the process.

Concept building in Film Production involves stages such as concept, story, script and storyboarding. Individual expertise in Concept and Storyboard strive their best, to make the Film Production a huge reach. A successful concept is one which makes customer relate to his life.

Now, it’s time to bring the imagination into a shape. Every scene and shots are hand sketched as per the video visualization, team of creative thinkers and artist work on it bring the best unique way of expression in the video.

Production planning is done by the head- executive producer. We perfectly plan all the aspects with the Team members involving from Director to the Editor, and later on the person who distributes the Film. We ensure that the Film Production plan is well known to the whole unit.

Proper execution of the plan is the major challenge in the Film Production industry. Even a single delay in co-ordination will put the entire unit in trouble. The Coordination between our Crew members right from actors, directors, assistant to the electrician will help to finish the Film Production in time. This ensures we do not cross the budget limit. Hence this stage is prime for getting the best results and a speedy delivery of the project. 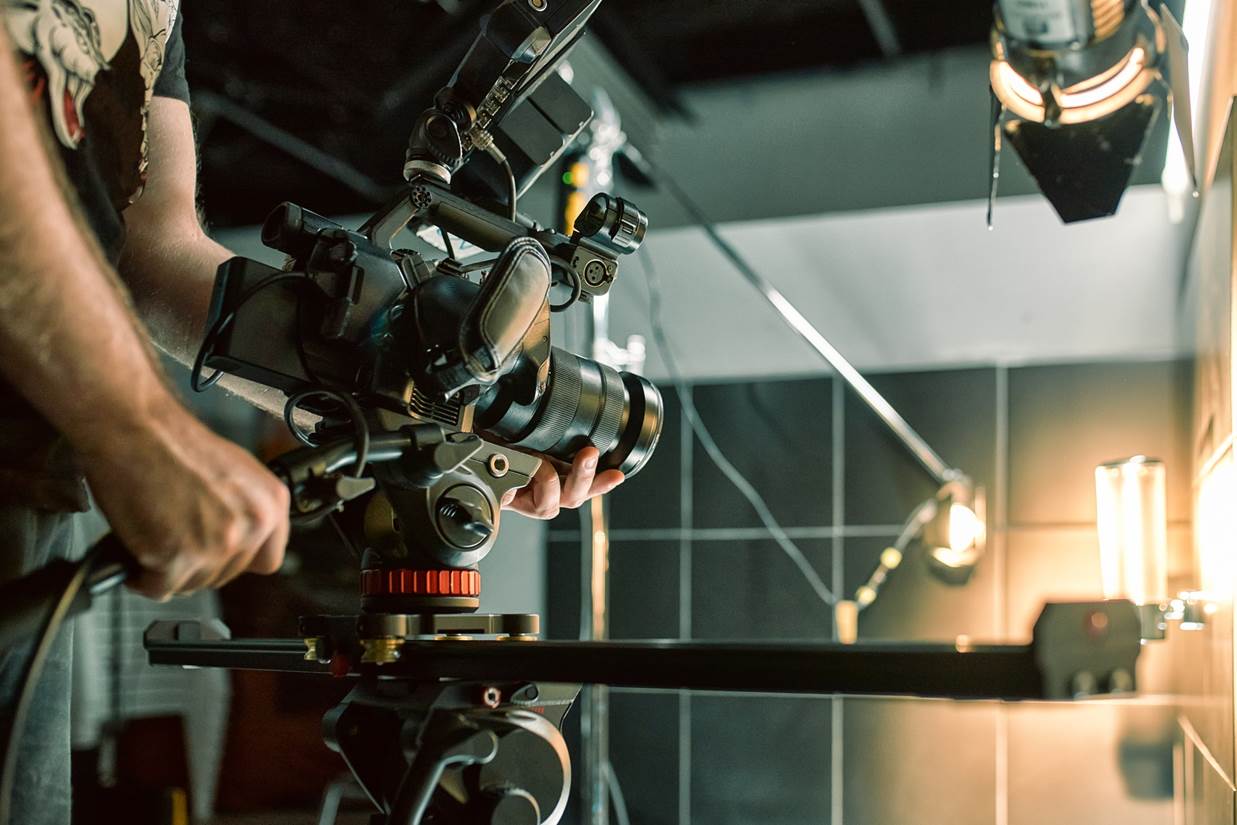 Corporate Film Production are mostly unique, as the services varies one from another. We create rich, engaging & unique contents to spellbind the Target Audience. 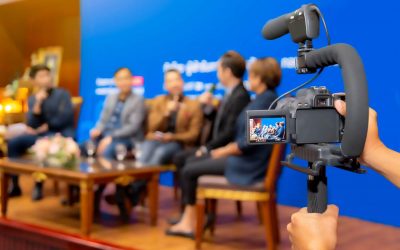 About Corporate Videography: Corporate videography requires more skills compared to Ad film shoot. As the communication is targeted to investors and stakeholders. It is also created to establish a company's achievements & results to its employees or to highlight a... 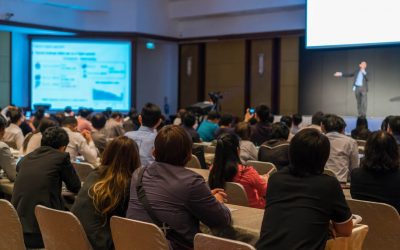 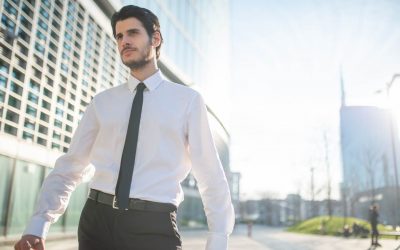