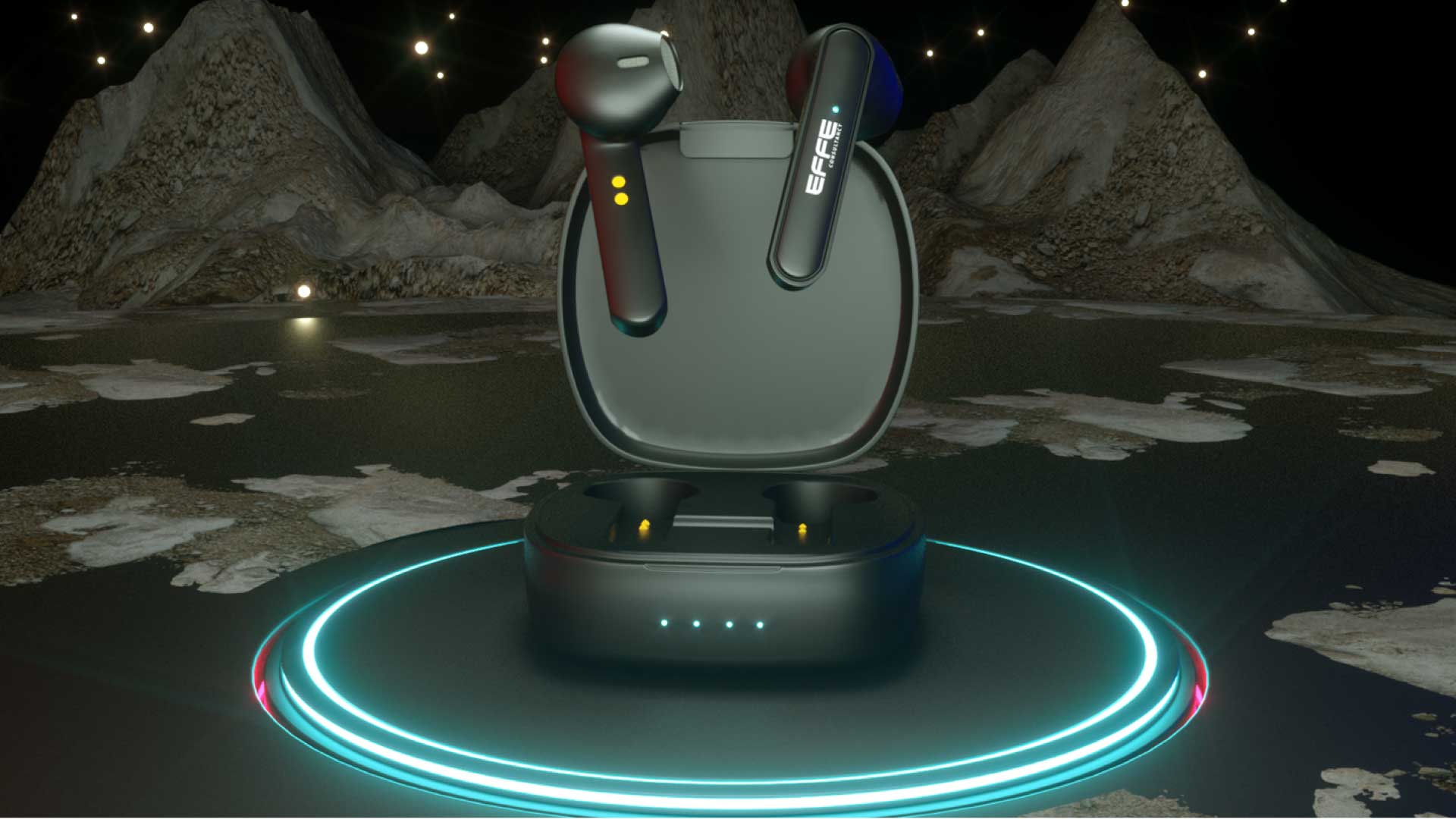 Visual Effects are a way of mixing real film shooting with animated images. Animation is motion graphics that are applied to the pictures or sketches in order to create characters and motion. VFX is applied to real things, human beings, and scenes/ frames/ footage. It is the combination of real things and special effects that are implemented to life to the real on the reel. 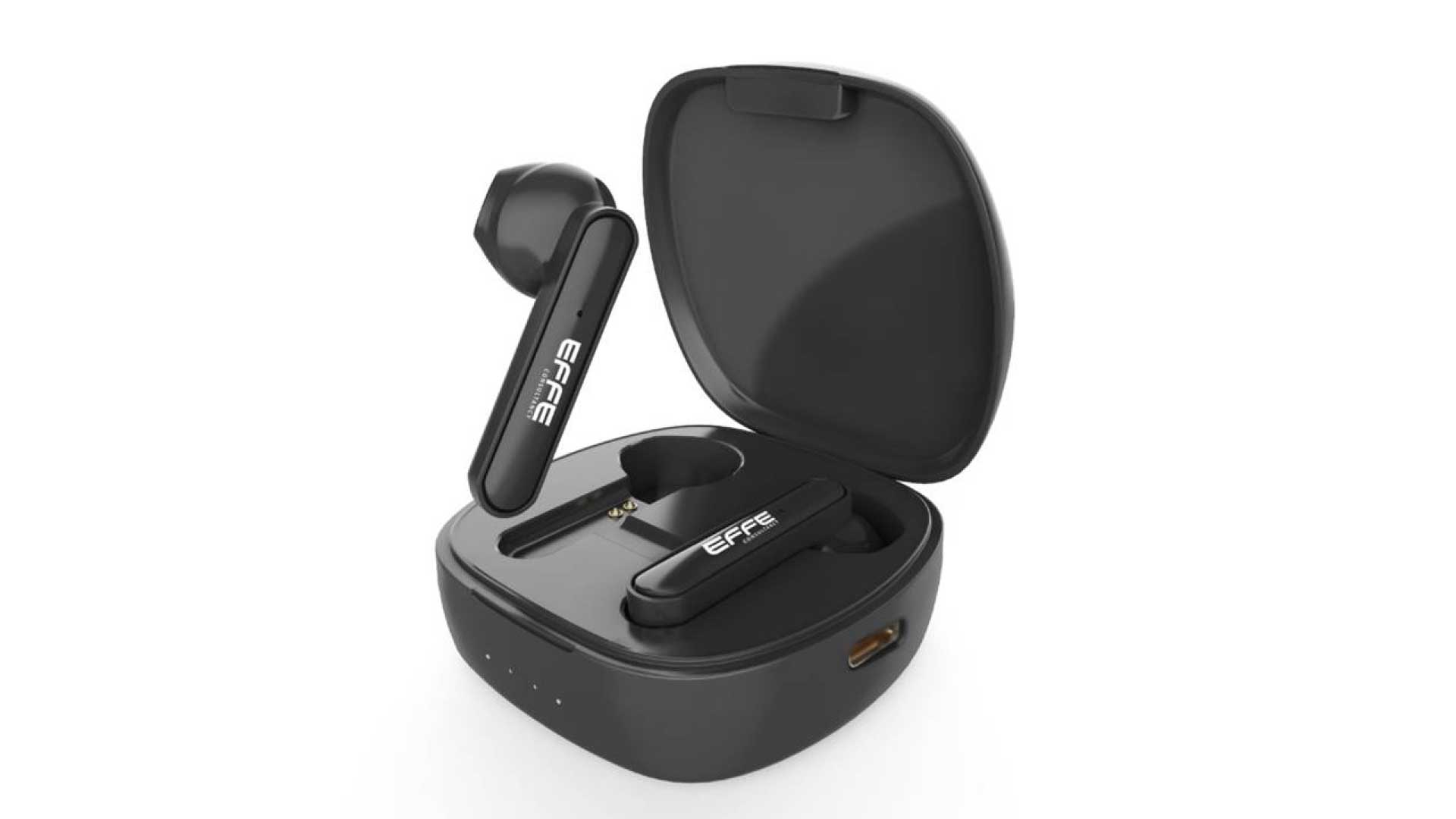 We planned an Ear pod Product Intro Video for our EFFEX VFX Studio promotion. Proper Documentation Script was produced with the Visual Context and then we had created the PPT Storyboard, to Pre Visual each and every shot in the Production.

Target Audience: People in need of Promoting their products through VFX Videos

EFFEX has supporting team, like the production team and software department. So we achieve your expectation with quality VFX works. However, if you plan well, have realistic expectations, and an understanding of what goes into the process, you can create effects that can enhance your work and get you noticed. You can find the making of our project below in our Production stages! 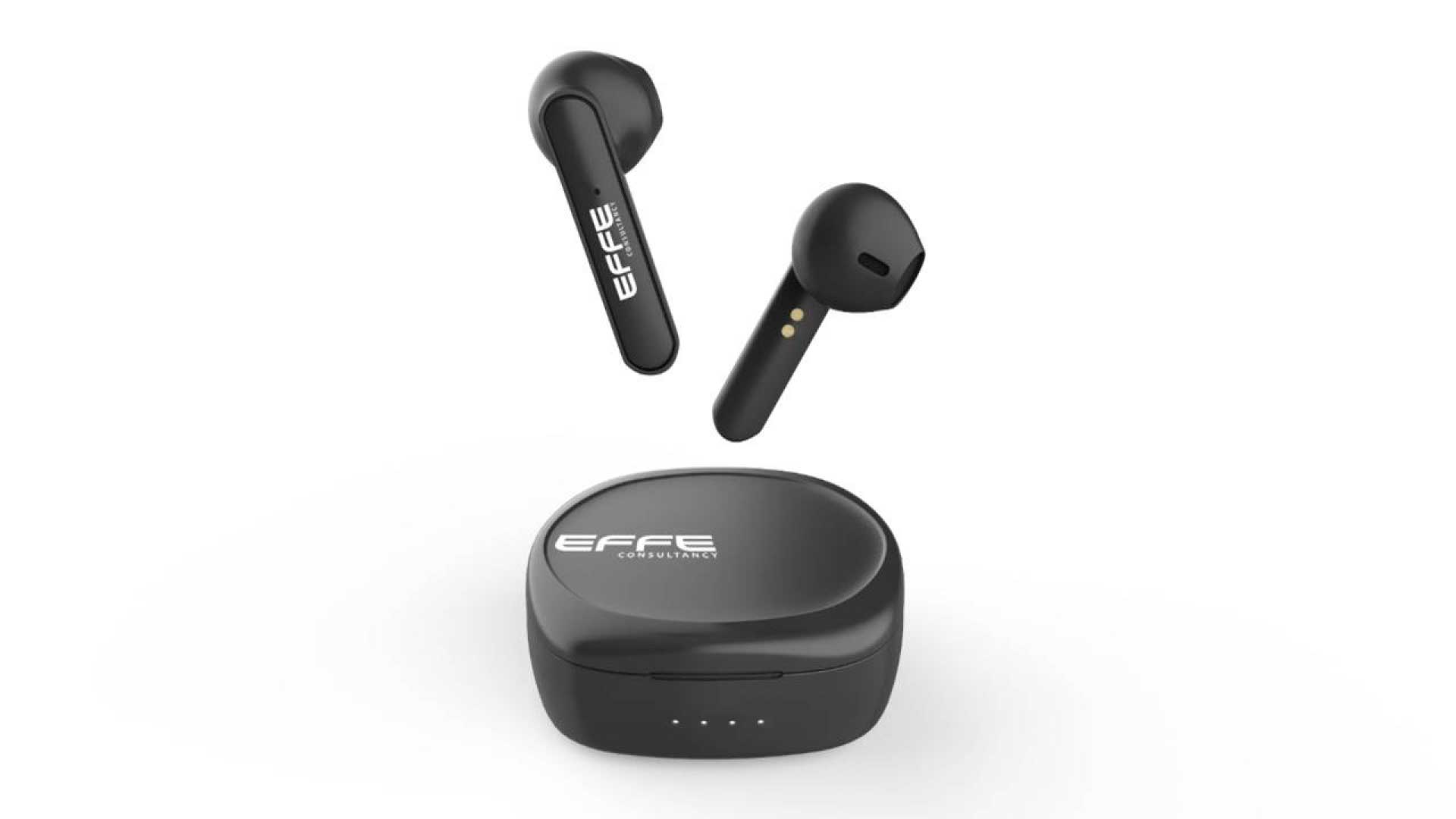 Concept plays an important role in this! Eventually team of creative thinkers along with the production team and VFX team plan for the visuals and shots of the video which has to be showcased. In scripting we divide the entire video concept into two. One is the visual part and other is audio includes Music and SFX.

As per the storyboard, we developed 3D Ear Bud, 3D Box Model 3D Presentation Stage along with the Visual set in Cinema 4D. Texturing is the next stage of creating a realistic 3D model, the process of creating and applying suitable colors for the elements is known as Texturing. 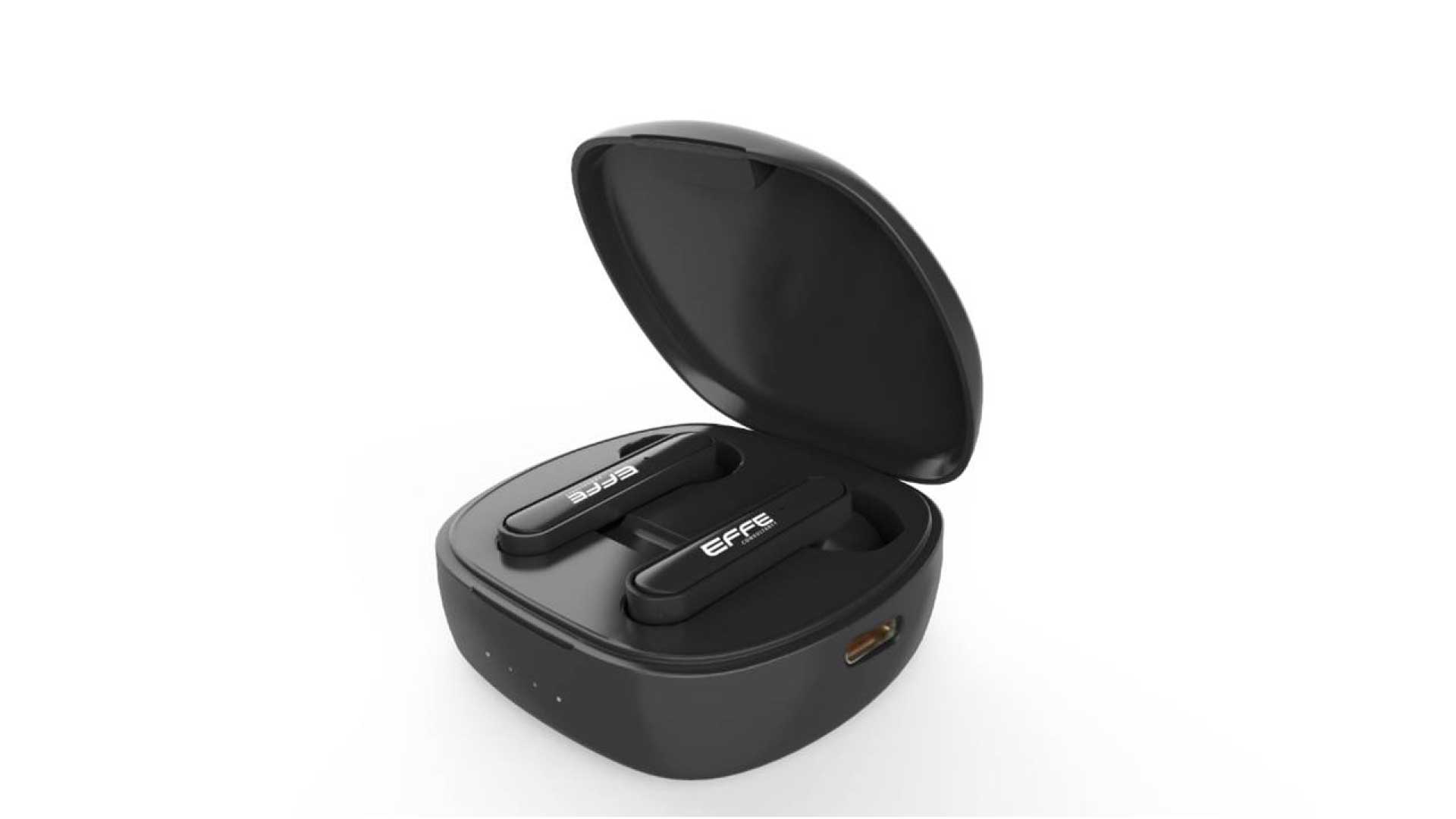 As per the script the 3D animation scenes are produced, Example: Animating the Ear Bud Introduction shot.

The visual reality is achieved in VFX video as similar to the Client Imagination, we match all the colors, add realistic Studio and set lights to enhance the visuals of VFX video. This helps photo- realism environment to your VFX video. Compositing is aligning the video as per the video script. 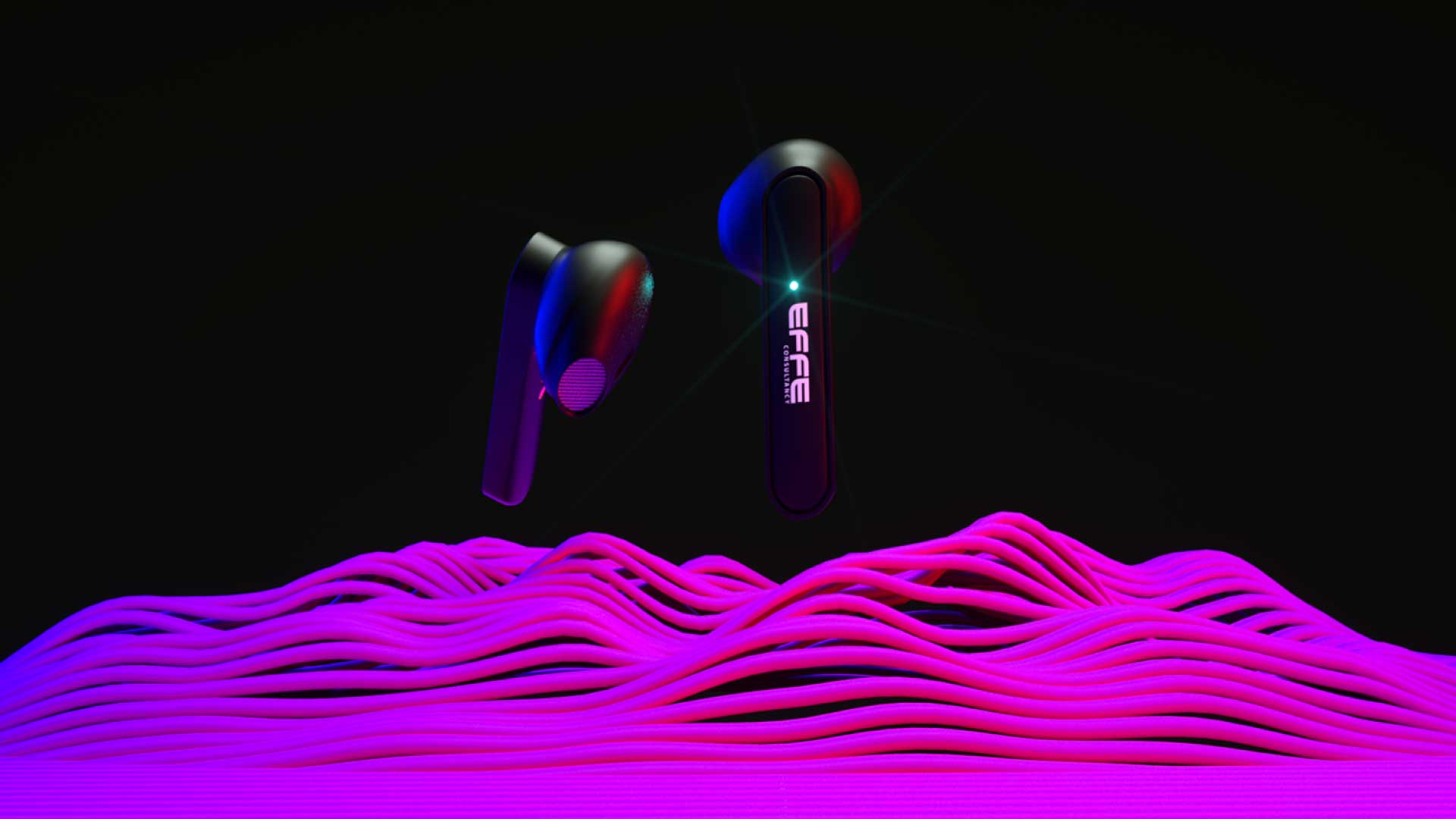 Editing is all about adding the rendered images into video format and aligning as per video script. VFX or visual effect like computer graphics, text animation, smoke effect, stage effect, video title, and subtitle is added at this stage. Audio effects like voice over, background music and SFX detailing are given at this stage. 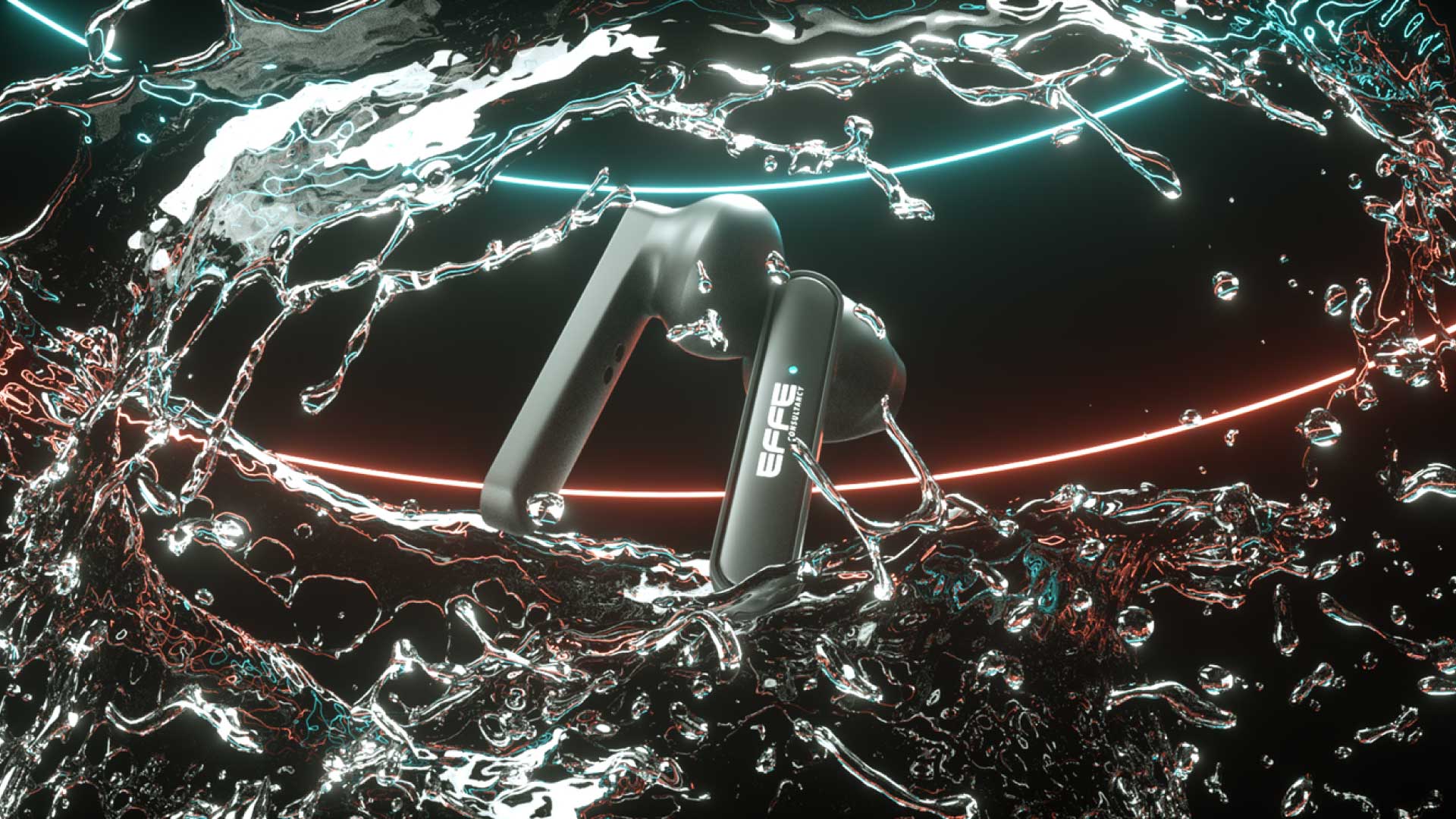 VFX Production are mostly unique, as the services varies one from another. Our 3D Team lends a lot more support to bring out the Creative Visuals. As a Team we create rich, engaging & unique contents to spellbind the Target Audience.

Source File Protection: Up to 5 Years from Order date your files are safe with us, You can access your video files any time for a future update or Retrieve at any damage of video files.

WATCH THE ANIMATION AND VFX VIDEOS

The page you requested could not be found. Try refining your search, or use the navigation above to locate the post.