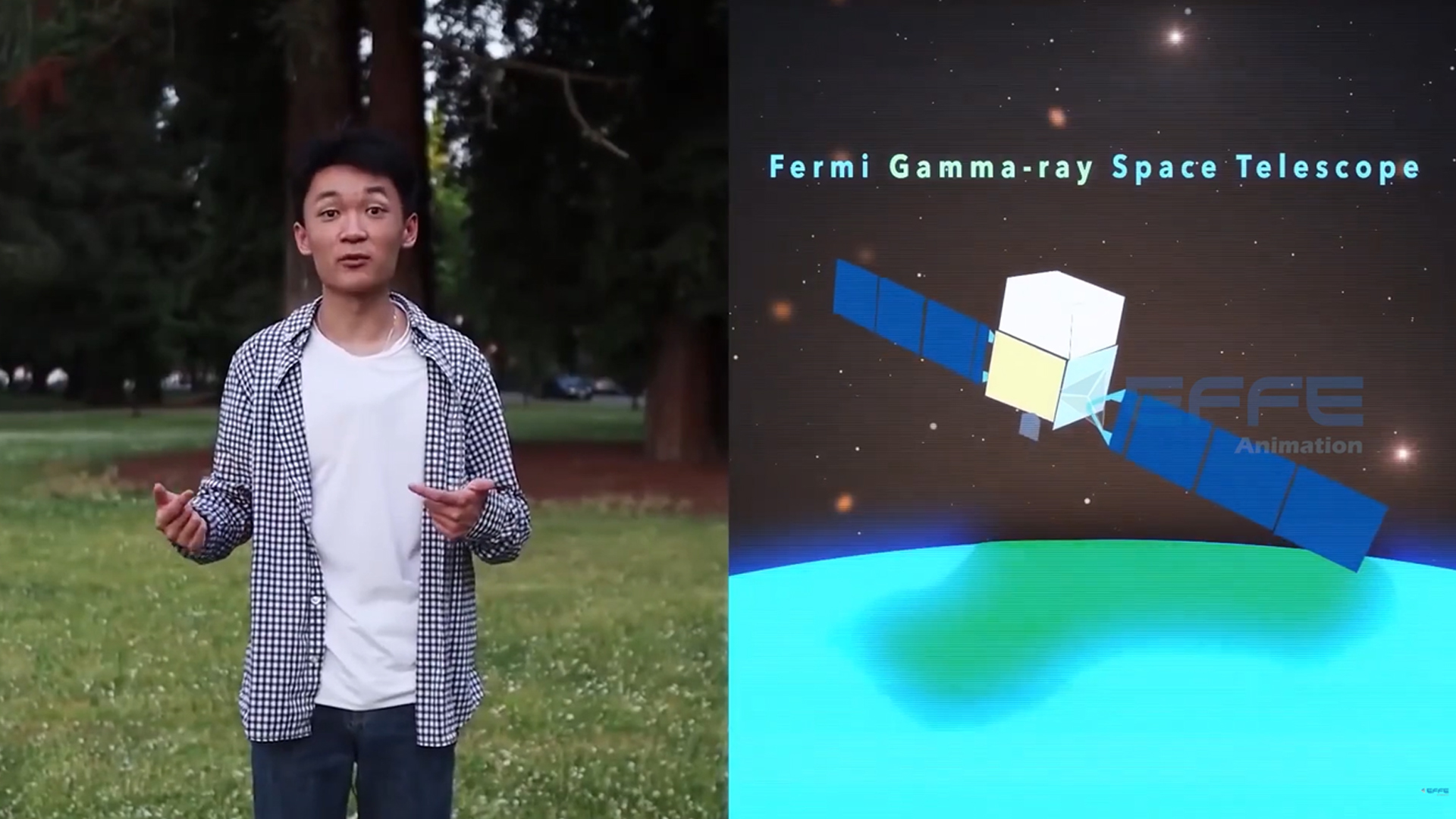 This ELearning animation video showcase the neutrino features such as, it passes faster than the light and it’s called “An Ghost particle” because it’s not visible through human eyes. It covers the clear explanation how the neutrino passes through sun, blackhole etc..

In this video you can see the clear explanation that how the Neutrino passes through high electromagnetic force, weak nuclear force, strong nuclear force, Gravitational force with examples.

We made an concept based explainer video with mix of live & motion graphics. Storyboard was planned by our production team and executed. 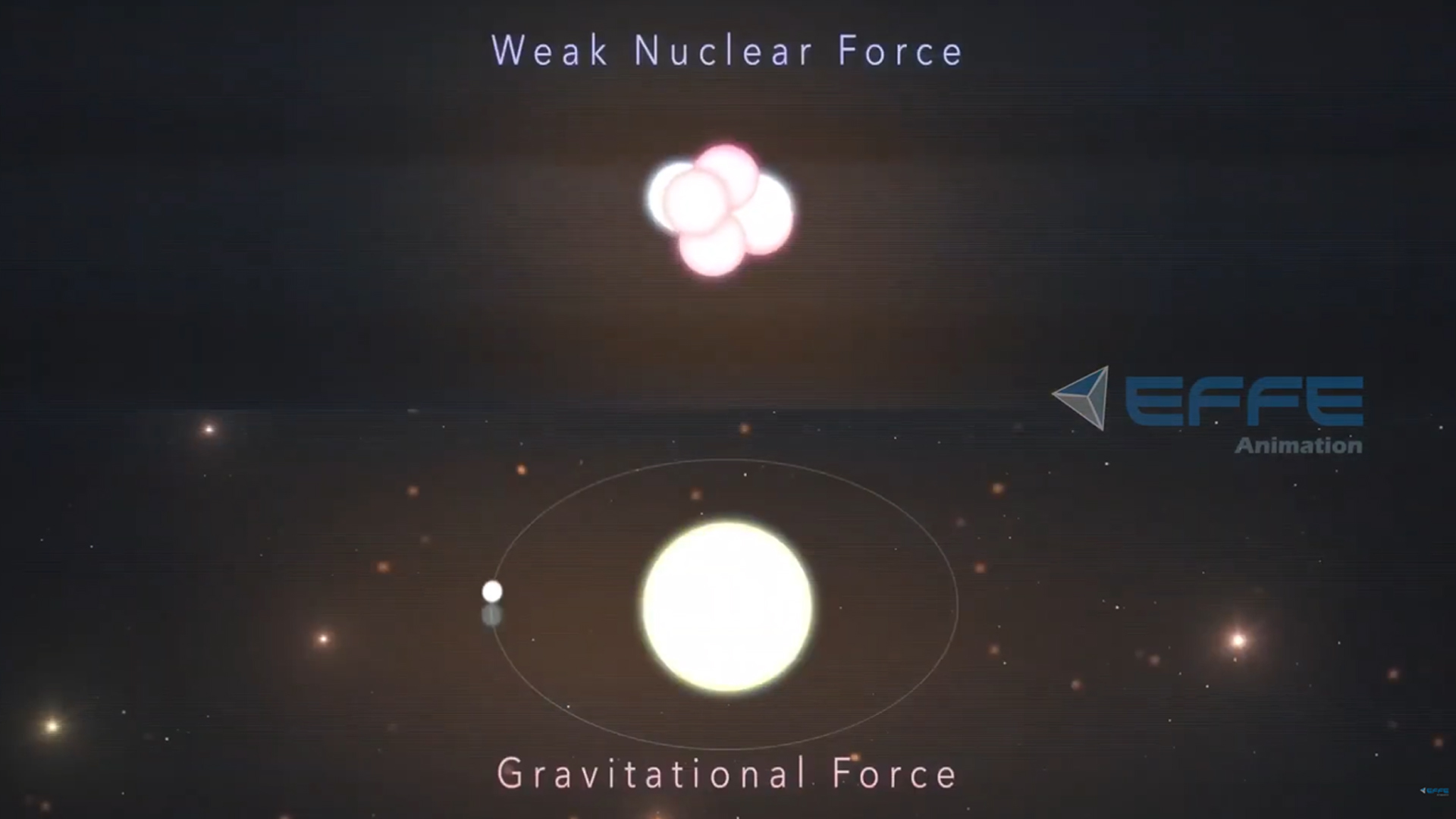 We planned an live shoot of the video and we included the 2D and motion graphics along with it. Textures are the flat images that are applied to a model to give it color and detail. 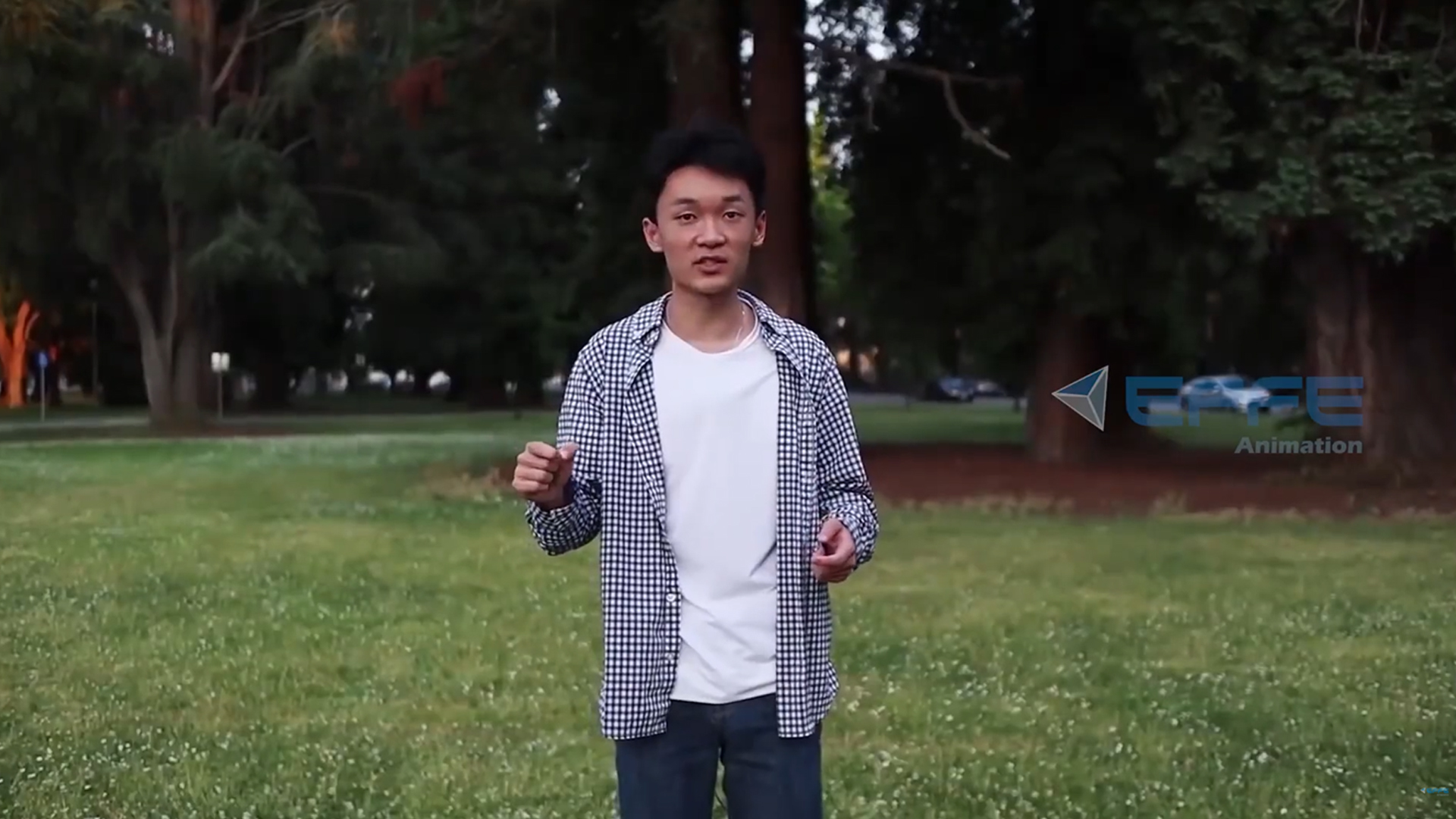 The visual effects as per the script are produced. Example: The Actor must perform the act with a imaginary visualization of the particles around him. In 3D, animation effects are used to show case the Neutrino passes through the sun and blackhole, Ice cubes etc.

In this stage we share the video to the client for approval to produce to the next stage, this stage is important stage that client can share their reviews to share feedback for scenes, iterations in animations, modules or design of the video. On approval rendering process will begin. 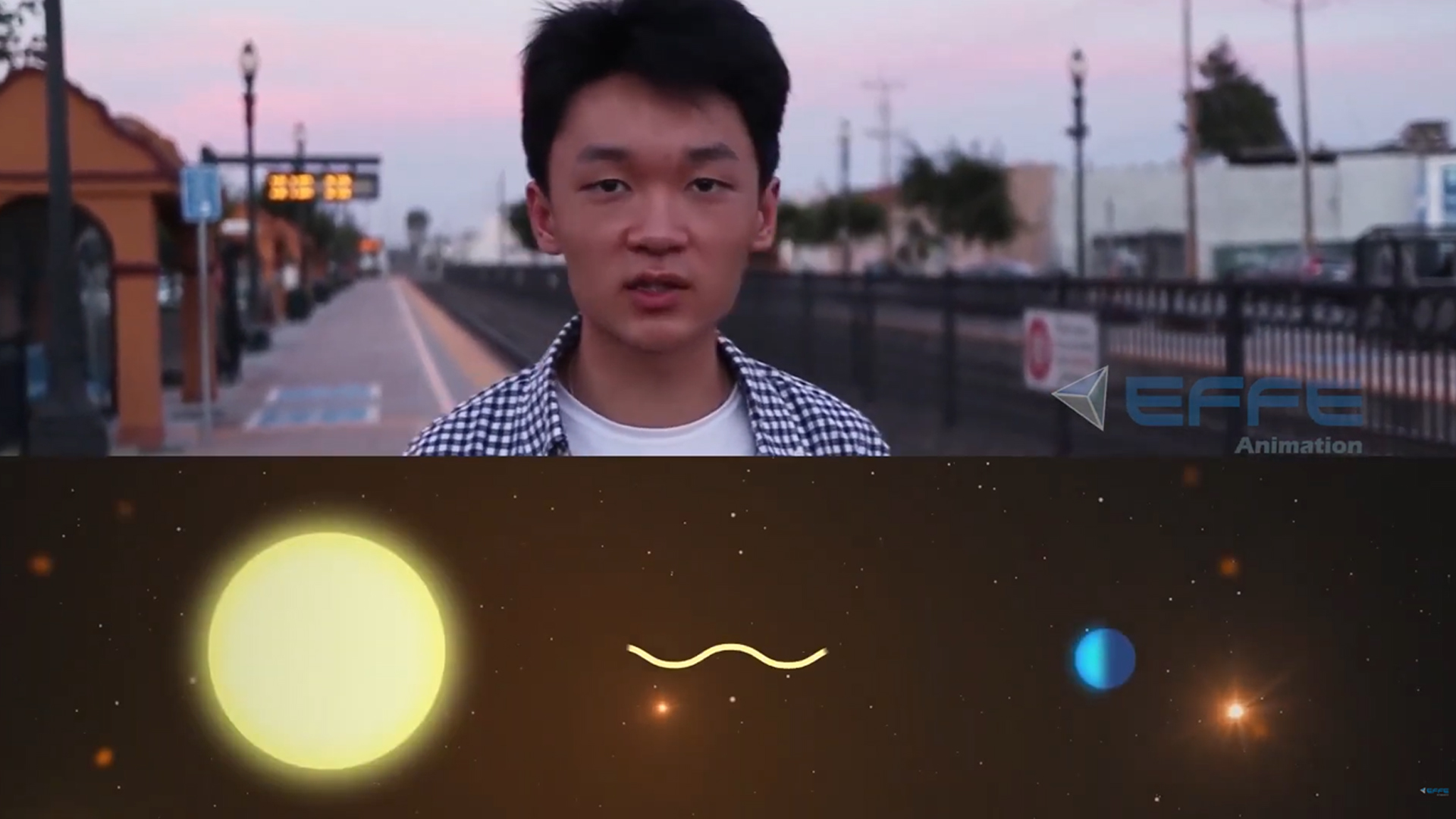 Rendering or image synthesis is the process of generating a photorealistic or non-photorealistic image from a 2D or 3D model by means of a computer program. The resulting image is referred to as the render. Like, sun, blackhole, neutrino, etc.. 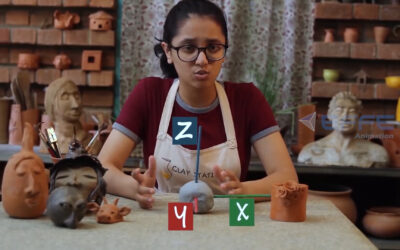 Description Our E-learning animation video shows the comparison of Spacetime and Gravity, with an example of ball and space time grid device, that varies ball timeline, passes through gravity and Zero gravity of space. Inside Video Additional information In... 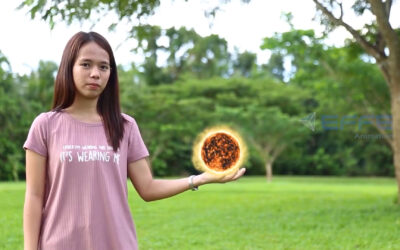 Description This ELearning animation video shows, that how people are observed towards the different angles of sound frequencies and it also covers the pitch of sounds in different waves. Inside Video Additional information In this E Learning Animation video... 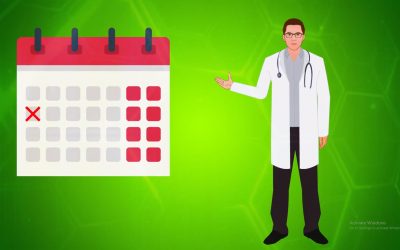