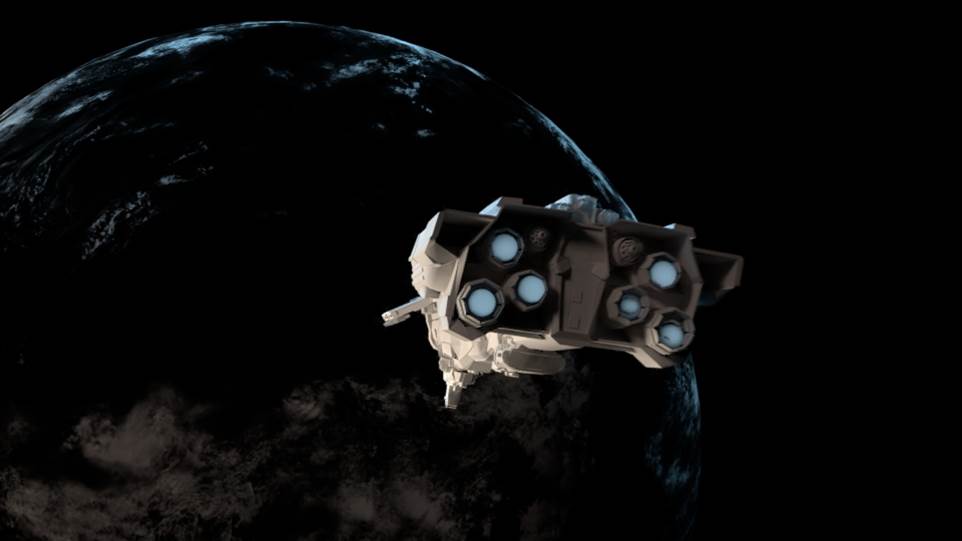 Science, technology, progress is complex and very difficult to explain. Rocket Animated Videos plays an important role in explaining the functional activities of Rockets & space ships in the outer space. Technical aspects and concealed areas are also explained. We excel at absorbing your complex message and bringing it to your audience with Rocket animated video that is easy to understand, and a pleasure to behold.

This Project was planned as a show reel demo. Our Creative Director along with the team planned a small quick teaser using the Space ship concept. We had taken reference from the internet, and made sketches and then planned shots. Space ship Rocket components were finalized and the whole team was notified with the project details for the teaser video and executed the output in 20 days. We used new advanced Software to showcase the Rocket Animation.

Our 3D Animated Rocket video showcases the travel of the Space ship. These kinds of videos are quick, easy to create and cost affordable. The five simple steps are Sketch, Model, Texturing, Lighting and VFX. You can find the making of our project below in our Production stages!

Concept was to showcase a demo show reel on the space animation. In scripting we divide the entire video concept into two. One is the visual part and other is audio. For Storyboard, we sometime draw hand sketches, 2D vector illustration or even a presentation deck to get client approval on how the video look like. In this stage client can share things to add or delete as per target audience.

We developed 3D Animated Rocket & globe. Texturing is the process of applying an image or color to a 3D model. Textures are the flat images that are applied to a model to give it color and detail. 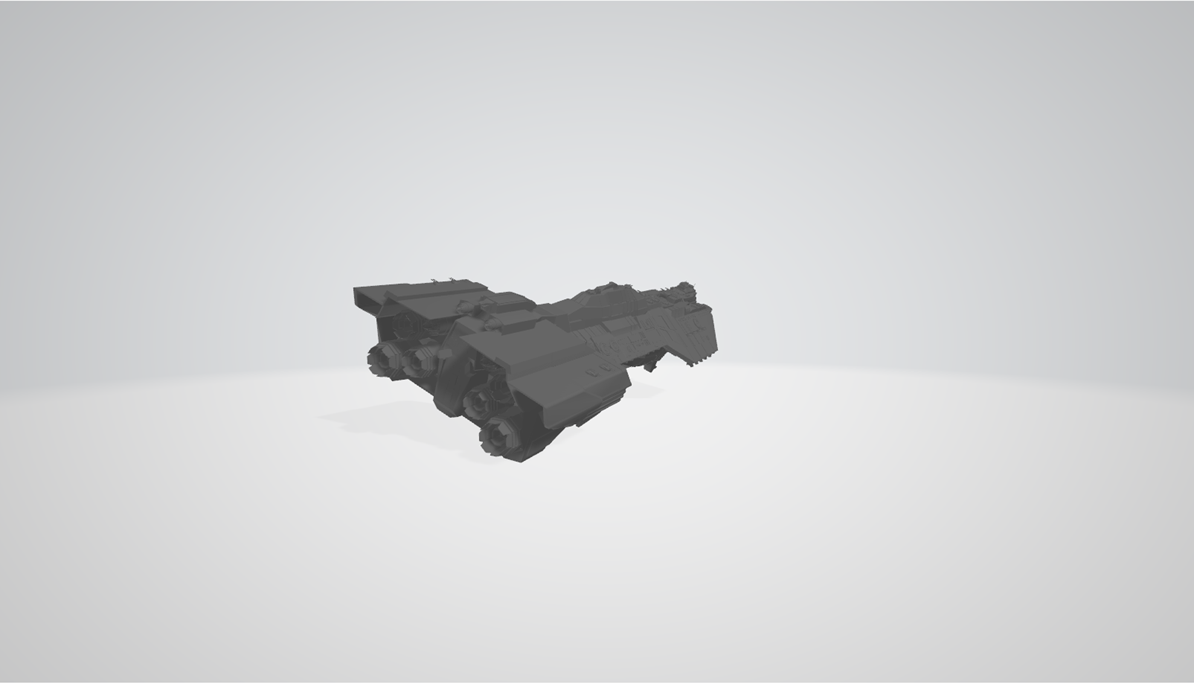 As per the script the 3D animation scenes are produced, Example: As per the Storyboard the Burger is separated and aligned. The visual reality is achieved in animated video as similar to the live scenario, we match all the colors, add day lights, factory environment lights to enhance the visuals of animation video. This helps photo- realism environment to your animated video. Compositing is aligning the video as per the video script. 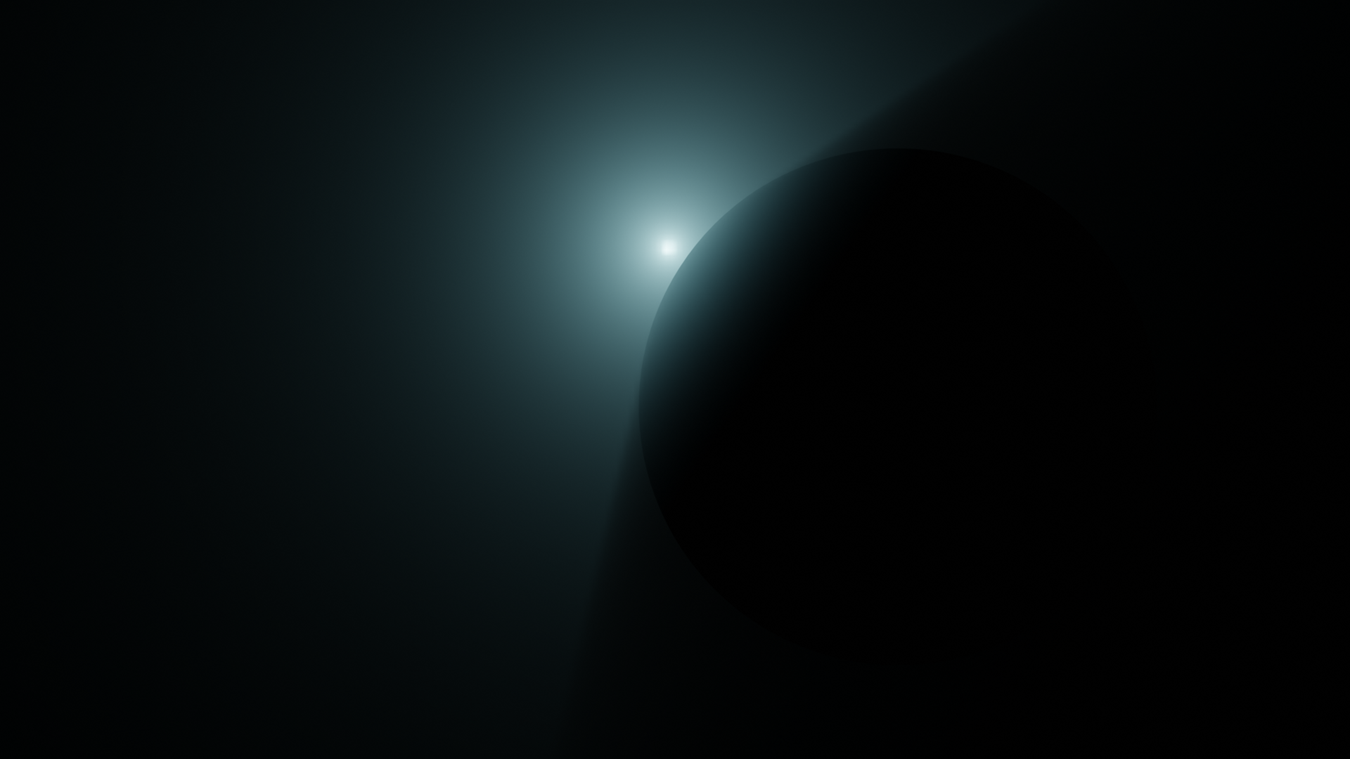 We produce preview 3D animated videos and share with clients for approval. In this stage client visualized the animated video for content and communication. If you want to check the content of your animation video this is the stage you can add or delete to modify the video before going for 3D rendering. 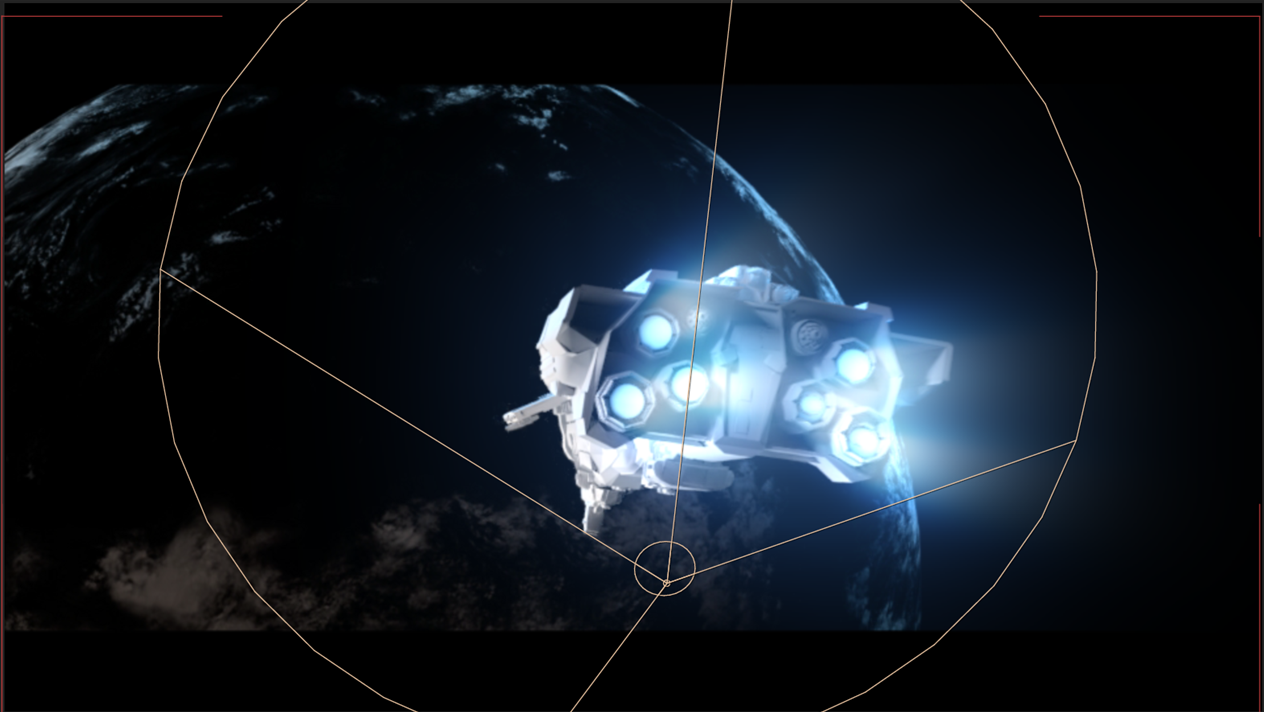 Success can be measured in various aspects. Video was created to attract and grab customer’s attention, to engage the need of Animated Videos in the Science & Space Research Centers. We as a team planned and executed this project from a simple sketch to a small quick Teaser Video. Video got showcased in Online Streaming and received a good response. We provide both Creative and Marketing support to our clients.

← Prev: Create short and simple mouthwatering Food Animations Videos with us! Next: Quiz and Games Video → 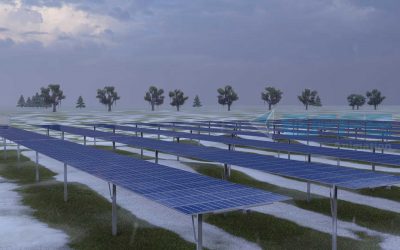 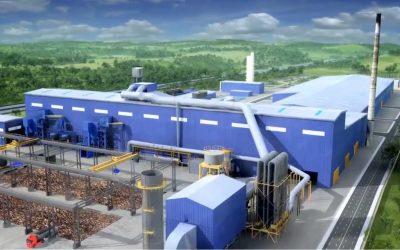