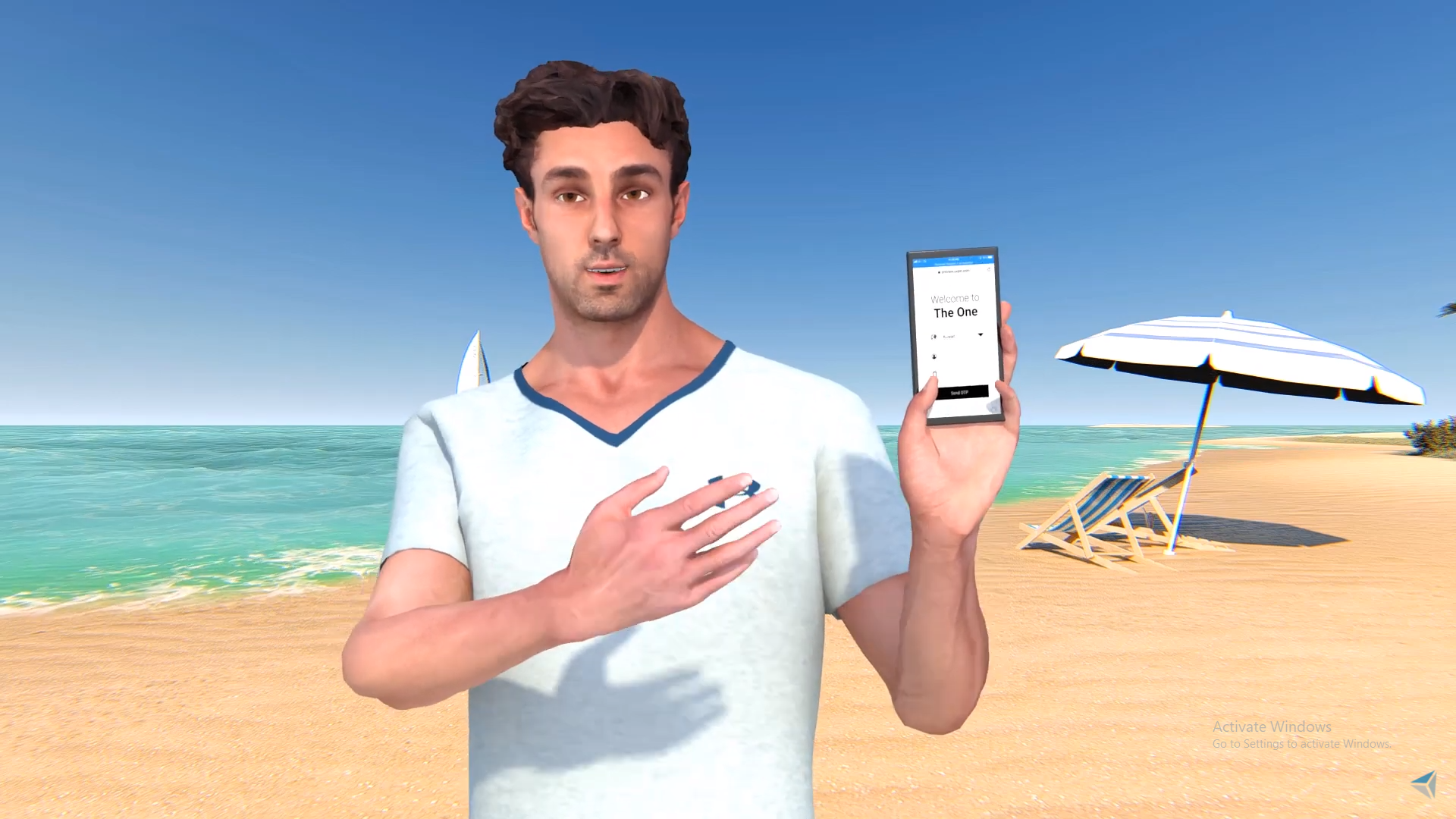 Development of Technology has resulted production of Animation Videos much compactable. Creating the right character would set the right mood for the any animation videos and this was an important step. Our initial focus is to create the character along with its personality. We imagine every character developed is based on how strong, focused and with the other activities of the character. With numerous ideas, we come up with rough sketch that most of us agree upon, to proceed with 3D models.

The challenge of 3D Character modelling was to think of the characters and yet give them a real feel. We do a lot of trials with 2D illustrations, to get approval from client for the appearance and physique of the 3D models. But 2D illustrations do not justice to the design and style until it achieves the real structure. Many trials and errors, leads to a better improvement in the character model. This will increase the overall quality of the project.

After approval of 2D sketches, we process with Coloring for it and then we move to build into 3D character. 3D character model not only boasts of our creative work but also the entire creative team who work closely with animations and special effects. Tons of iterations, pivots eventually led us to make something that we all are very proud of. Any project we will deliver within 30 days of time! You can find the making of our project below in our Production stages!

Based on the characteristics a 3D Model is developed. Concept plays an important role in this! Eventually team of creative thinkers along with the production team plan for the emotions and actions of the character which has to be built.

The main part, the beginner of the character is storyboard or the different sketch poses of the character. We sometime draw hand sketches, 2D vector illustration to explain how the character will look after completion, so client can add up his view and thoughts before we head actual production.

Construction takes place here! Once receiving the 2D illustrated drawing 3D creative team uptakes and began to build the character. Team of modelers develops Realistic, Semi – Realistic, Animals characters and every imaginary character according to the clients wish! Texturing is the process of applying an image or color to a 3D model. Textures are the flat images that are applied to a model to give it color and detail.

Rigging is a technique used in skeletal animation for representing a 3D character model using a series of interconnected digital bones. Specifically, rigging refers to the process of creating the bone structure of a 3D model. This bone structure is used to manipulate the 3D model like a puppet for animation. This plays an important role to bring out the facial and body reactions of a character.

According to the story or script the Animation is decided. In simple words Animation means, the movement of a character like running, walking, jumping etc.

The visual reality is achieved in 3D Models as similar to the live scenario, we match all the colors, add day lights, environment lights to enhance the visuals of 3D Models. This helps photo- realism environment to your Character. Compositing is aligning the video as per the video script.

Success can be measured in various aspects. Our team strives their best to give quality outcomes. We create stunning, result oriented videos for our clients to establish their services & achievements with their Target group. We are proud to tell uniqueness is our core strength. 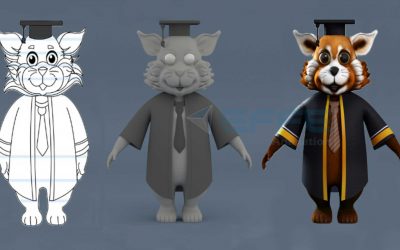 Project Description Development of Technology has resulted production of 3D Characters much compactable. Creating the right character would set the right mood for the any animation videos and this was an important step. Our initial focus is to create the Red Panda... 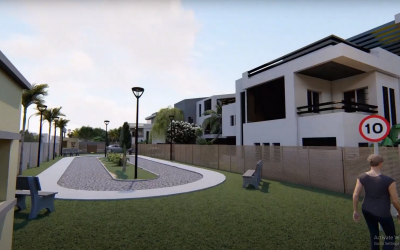 Architectural 3D Modelling and Animation Video   Project Description: Development of Technology has resulted production of Animation Videos much compactable. Hence preview of Elevations and Constructions have become much easier to visualize through 3D...