The concept was shared by client. The idea is to showcase the future project plans of Tamilnadu’s government in Nandhambakkam and its benefits among the citizens. 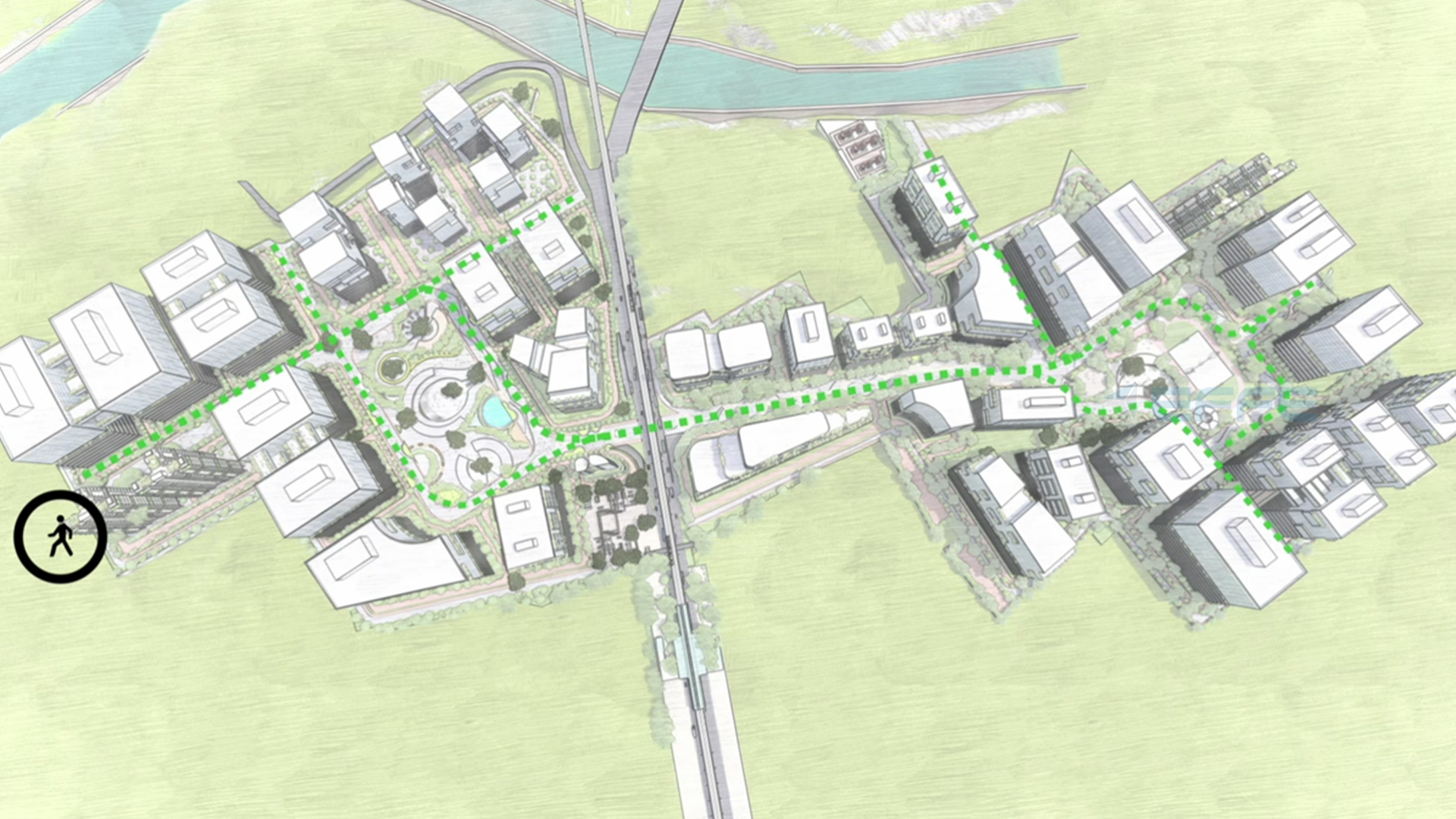 Architectural 2D Modeling plan was shared by the client, and we re-produced the same into 3D building, environment and other required models. Textures are the flat images that are applied to a model to give it color and detail.

In this 3D animation, effects are included to showcase the Architectural alignment and designs of the building. For Example: Building elevation, environment assets, facilities and benefits are covered under the animation process. Rigging are done for human motions which you can able to see in the video.

The visual reality is achieved in animated video as similar to the live scenario, we match all the colors, add day lights, factory environment lights to enhance the visuals of animation video. This helps photo- realism environment to your animated video.

In this stage we share the video to the client for approval to produce to the next stage, this stage is important stage that client can share their reviews to change any scenes, modules or design of the video. On approval 3D rendering proces will begin. 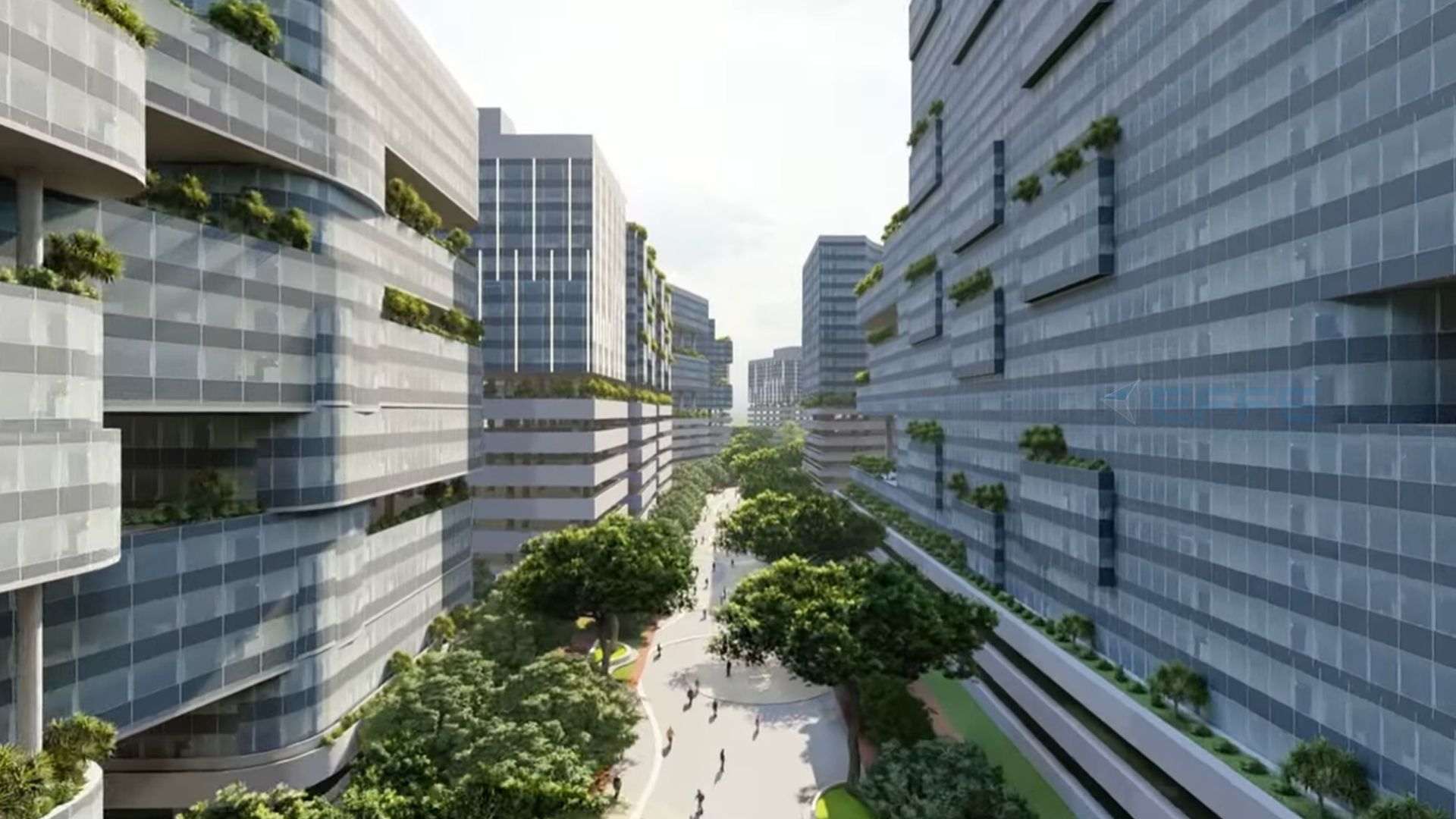 Success can be measured in various aspects. Our team has produced or executed the project as per the client satisfaction. Our Post Production Team VFX team was so helpful in bringing out the Stunning Visuals. 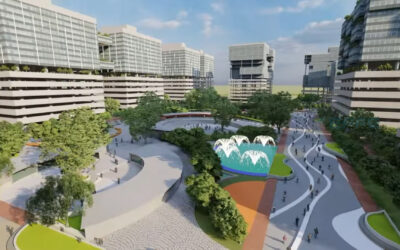 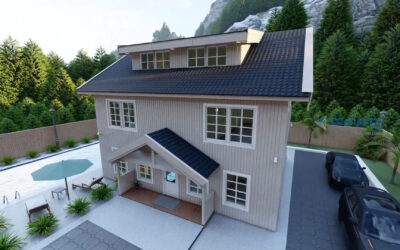 Description An architectural and construction animation video on prefabricated wooden house. The construction video was developed for AECPrefab, Norway.   Inside Video Additional information This video showcases features and applications of the... 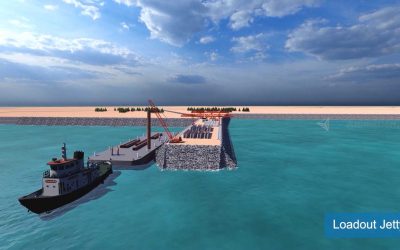